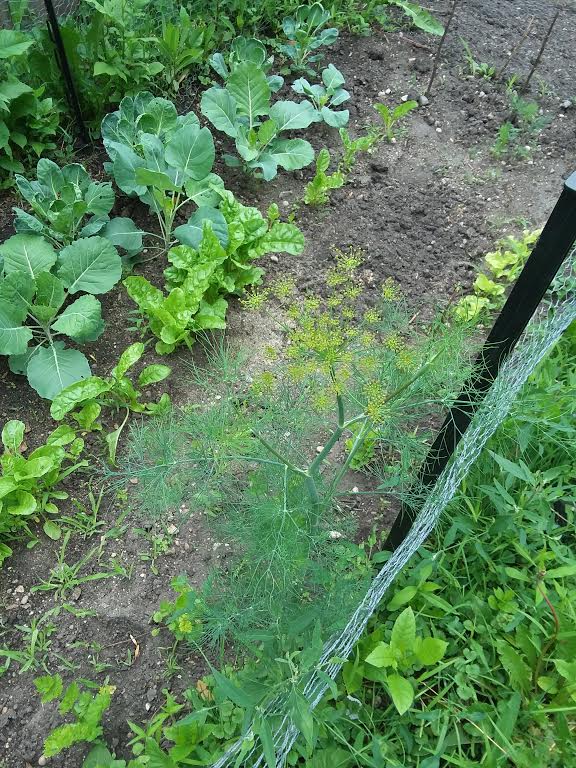 Most people think of pickles when they hear the word dill. I however think of summer salads and cold cut sandwiches. Not that dill isn’t great for pickles, but it can be used in many other foods, such as soups and dressings. I like to use the dried herbs in my salad dressing, or sprinkled on mayonnaise in my turkey sandwich.

Dill is a pretty herb, with its yellow blooms and feathery leaves. Its scent is both sharp and sweet. The leaves (called Dill Weed if you’re looking for them at the grocery store) can be used fresh or dried, and the flowers are typically used fresh when canning pickles. Ground seeds are also great to flavor sauces, or as a rub for fish.

Here’s a recipe to try:

Salt and pepper to taste

Cover the bowl and let it hang out in the refrigerator for a couple of hours.

*I like to add some diced sweet onion to mine, but it’s not for everyone. Feel free to add other seasonings you like. Cooking is creative!

This site uses Akismet to reduce spam. Learn how your comment data is processed.